Hippopotamus coloring pages are pictures of a cloven-hoofed animal that lives exclusively on African soil. Most of the time, the hippopotamus prefers to spend in the water, it comes out on land occasionally and not for long. Being under the rays of the hot sun, his skin dries quickly and becomes covered with cracks, so the water environment is much more comfortable for them. The hippopotamus prefers to feed on plants, for this it leaves rivers and lakes. It should be noted that sometimes hippopotamus attacks on humans do occur, but these phenomena are abnormal and indicate an insufficient nutrition of the mammal. In general, the hippopotamus is aggressive by nature, all the inhabitants of Africa know this and try to stay away from him. If it is already in the clutches of this beast, then there is almost no hope for salvation, the hippopotamus weighs more than a ton, the strength in its paws is not measured! 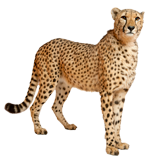 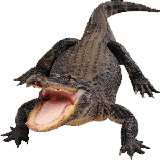 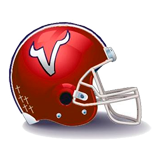 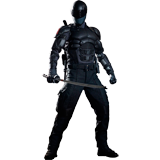