Cuckoo coloring pages will introduce children to a feathered fraudster. For wintering, Cuckoos fly to warm countries, and in May, returning to their native forest from hot Africa, the bird is not going to build a nest and start a family. In one summer, a cuckoo can lay about 20 eggs, and she will not incubate any of them. The sly cuckoo will throw an egg into the nest of some small birds so that others will take care of her chick. The male comes to her aid and frightens the owners of the nest. With their appearance and plumage, cuckoos resemble predators, other birds, seeing a male cuckoo, begin to distract him from their house. At this time, the female will have time to lay an egg in someone else's nest. The hatched cuckoo is very voracious, therefore, in order to get as much food as possible, it is able to throw all other eggs and even chicks out of the nest. Download or print the Cuckoo coloring pages that we offer for free. 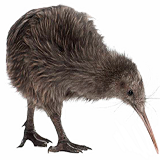 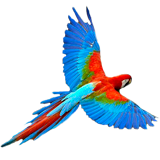 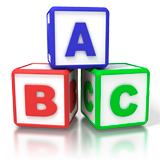 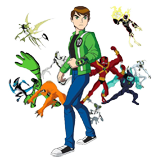