Angry Birds coloring pages are created on the basis of one of the most popular video games in the world. Angry Birds - the game developed by the Finnish company Rovio Entertainment: the player by means of a slingshot shoots wingless angry birds at the green pigs placed on various designs.

The first version of Angry birds has been released in December, 2009 for iOS Apple. It has received a set of positive reviews of critics and gamers, and it became popular around the world during short time. It has inspired Angry Birds's developers to design game and for other operating systems for smartphones, such as Android, Windows Phone, Symbian. A bit later Angry Birds has been issued also for video game consoles, and also for PC and in the form of coloring pages which you can download and print free of charge. 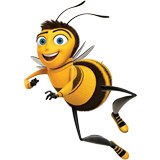 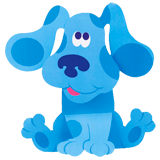 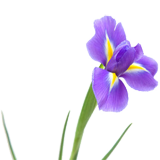 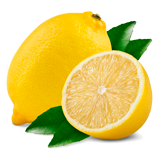