The Avengers coloring page contains an excellent collection of black and white pictures with the most famous superheroes of the earth, who have united into one team to fight crime and protect the planet from alien threats. The Avengers emerged from the formation of one formidable team consisting of Thor, Ant-Man, Wasp, Iron Man and the Hulk. They had to fight with the Asgardian god of lies Loki, who is also Thor's half-brother. After the victory won, they enjoyed working together, and this is how the most courageous team of superheroes appeared. Throughout history, the composition of the Avengers changes slightly, they are joined by Captain America, who is also assigned the status of the founder. The Hulk will leave, but later he will return to the team again. At the beginning of Episode 2, Ant-Man will transform into a Giant. Here you can download or print coloring pages Avengers for your children. 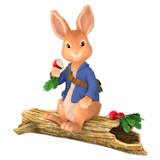 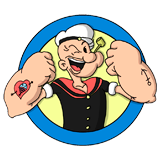 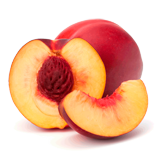 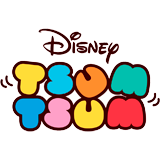