Egyxos coloring pages will introduce children to the characters of the animated series of the same name. The main character is a teenager named Leo. Influenced by the Egyptologist's grandfather, the boy has been fond of Ancient Egypt, its history and mysteries since childhood. After one of the expeditions, grandfather brings his grandson a bracelet found during excavations. One day, while on a tour of the museum, Leo puts on a gift. After that, his life changes. It turns out that he is a descendant of the pharaohs of the parallel world - Egyxos. Now with the help of the bracelet, Leo can move between worlds, fighting with the Evil forces of the Dark Host. With the help of paints and pencils, kids will be able to turn colorless drawings into vivid illustrations. Download or print Egyxos coloring pages for your kids that we offer completely free of charge. 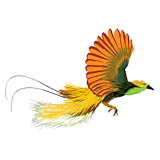 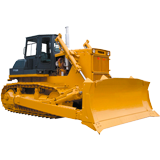 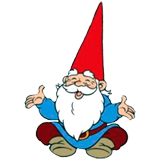 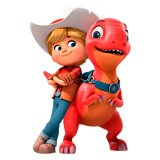