Minotaur coloring pages invite children to the wonderful world of ancient Greek myths. According to one of the legends, a monster with a human body and a bull's head lived in the labyrinth on the island of Crete. The cannibal Minotaur terrified the inhabitants of the island until the hero Theseus appeared and defeated him in battle. Theseus not only was able to hit the monster, but also got out of the dark labyrinth with the help of a ball of thread, which was given to him by the beautiful princess Ariadne. On the page, little artists will find coloring pages of the mighty Minotaur, which they can turn into vivid illustrations using pencils, paints or felt-tip pens. 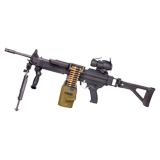 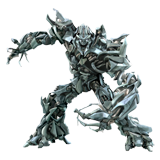 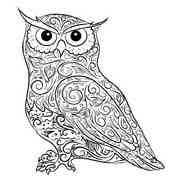