Coloring Pages Mortal Kombat is a page created based on the popular computer game that has attracted the attention of children and adults all over the world for 30 years. The genre of the game Mortal Kombat is called a fighting game, which means that the main action is a battle. According to the plot, a tournament called Mortal Kombat is held on a distant mystical island. Earth fighters and aliens from the mysterious and dangerous Far World gather on the island. Those who fight on the side of good can only rely on themselves and their fighting skills. Fighters from the dark side actively use magical abilities. Both those and others are fighting in full force, because the stakes are high - the future of humanity and the entire planet Earth is at stake. The page contains many images of fighters in the moments of battle or preparation for it. This section is primarily intended for boys, although it may be interesting for girls to show their imagination and paint powerful warriors in unusual costumes. 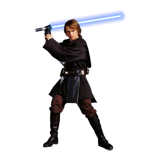 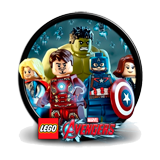 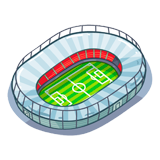 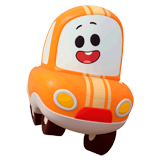