Michael Jackson coloring pages are dedicated to the most successful performer in the history of pop music. The black singer from a large family sang many songs during his life, most of which became hits. In addition to a clear strong voice, Michael had incredible plasticity, was a great dancer. The boy began performing at the age of five. A little later, he became part of the group, where he sang with the brothers. Over time, Michael Jackson embarked on a solo career that turned out to be brilliantly successful. The singer is still called the king of pop music, and his songs are listened to by millions of people around the world. In this section you can find Michael Jackson simple and spiral coloring pages, which can be downloaded or printed in A4 format for free. 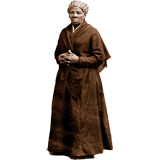 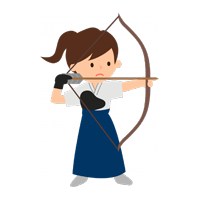 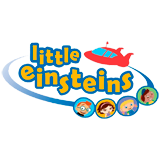 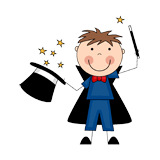