Island Coloring Pages is a page filled with images of various land areas that are surrounded on all sides by water. Most often, islands are found in the seas, but sometimes small islands can appear in the middle of a river or lake. According to one version, the islands appeared during global warming that occurred on our planet thousands of years ago. It was then that the ice that bound the Earth melted and, as a result, the world ocean was formed. But some parts of the land rose stronger than others, and so continents and islands appeared. There are also islands formed as a result of volcanic eruptions, as well as those created by humans. We have prepared for you a wonderful selection of carvings coloring pages, which you can download or print in A4 format for free. 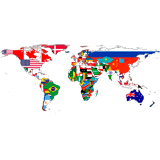 Countries of the world 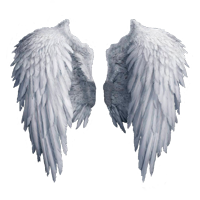 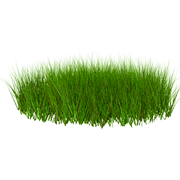 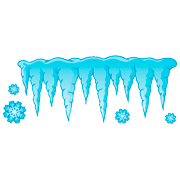