We present an excellent collection of coloring pages with cars for boys which you can download and print with ease absolutely free of charge. You will find various models of automobile cars, jeeps, trucks, buses and other transport models in the section car coloring pages.

You never thought without what there would be impossible an existence of any cars? Of course, without wheels. The wheel has been invented several millennia ago B.C. And the first car has been created in the 18th century in France. Before creation of the car people used more primitive transport. It is known that in Ancient Egypt there were chariots, one of which has been found in the Pharaoh's tomb. Powerful breakthrough in development of transport has been performed in military times, fast transportation of the weapon, provisions, etc. was required then.

At first the human force and force of nature was a driving force for the transport. Then, after the invention such machines, as steam engine, steamships, steam locomotives which moved by means of steam force. With them you will find coloring pages on our website. Later the internal combustion engine has been invented. Many years later there were cars moving at the expense of force of electric draft. Boys will be glad if you give him cars coloring pages, felt-tip pens or water color.

Present cars differ from the ancestors in bigger capacity and high efficiency. You can download or print a set of coloring pages with modern cars in this section. Now production of vehicles is mechanized, human hands can’t do it. 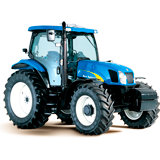 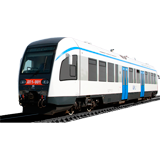 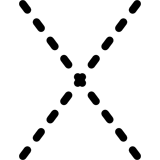 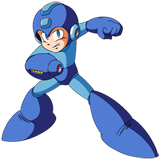