The Lion King coloring pages are famous Disney's animated film about young lion Simba who lives on the rock together with other lions. His father Mufasa is King of beasts and rules Pride lands . Also Simba have an angry uncle Scar who wants to occupy a throne of the brother and to govern the Pride lands.

As a result of the trap done by Scar Simba`s father died. The uncle Scar convinces Simba that he bears responsibility for death of the father and persuades him to run from Pride lands in a rainforest. There he meets new friends - Timon and Pumba with whom he will pass many adventures. Timon and Pumba are glad to you to report that you can download and print The Lion King coloring pages for kids free of charge.

Once Simba meets the old girlfriend Nala. She has told him about terrible tyranny of his uncle from which all animals suffer. The Young Lion King solves to come back home and to battle against the murderer of the father. He wins against the uncle battle and The Lion King occupies by right the throne belonging to it.

You can download or print The Lion King coloring pages for girls and boys absolutely free. Your kids with pleasure will paint the favourite characters of the cartoon - The Lion King, Timon and Pumba, etc. 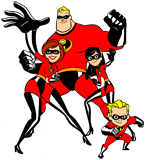 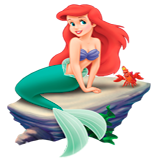 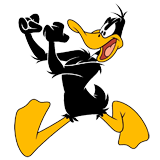