Ariana Grande coloring pages are dedicated to the popular American singer. Ariana began her career as an actress, acting in youth TV series. A few years later, she recorded her first album, which very quickly took the top lines of the charts. After that, the girl continued to record new songs, toured a lot. To date, she has already released five albums, each of which was a huge success. In the section, young artists can find portraits of Ariana in different looks - in concert costumes, sports or home clothes, with loose hair, a ponytail, as well as with bandanas, bows or cat ears, which she adores. We have collected for you the best coloring pages of Ariana Grande, which you can download or print in A4 format for free. 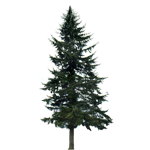 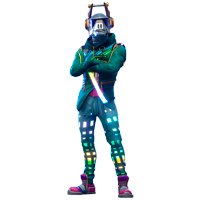 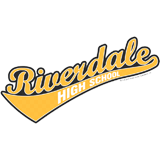